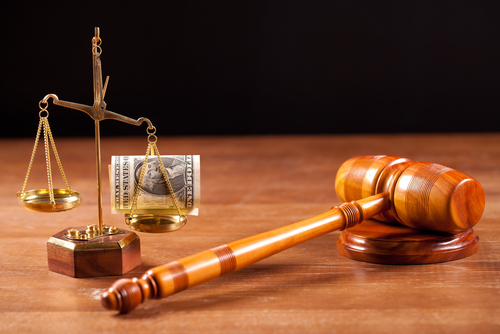 Walmart and Actor Tracy Morgan have reportedly agreed upon a settlement in a truck accident lawsuit associated with a collision that occurred nearly a year ago. Although the terms of the settlement are confidential:

Details of the June 2014 Truck Accident

According to the complaint associated with this case, the deadly truck accident occurred in June 2014 on the New Jersey Turnpike. At the time, Actor Tracy Morgan, along with some friends, was traveling as a passenger in a limo bus. At around 11:30pm that evening, an 18-wheeler Walmart truck crashed into the limo bus, triggering a horrific collision that involved at least 6 vehicles.

While Tracy Morgan suffered head injuries, brain damage and bone fractures in the accident, one of the other passengers in the limo bus was pronounced dead at the scene. The wrongful death case brought against Walmart for that fatality was reportedly settled in March 2015 for $10 million.

As the court documents explain, driver of the Walmart truck had admitted to police that he had been awake for at least 24 consecutive hours before the accident. To put this into perspective, research has shown that, after this amount of time without sleep, motorists tend to display impairments similar to those of drivers who have BACs of 0.10 (which is double the legal limit for commercial truckers).

Intensifying the impacts of driver fatigue was the fact that, according to the National Transportation Safety Board, the trucker had been driving about 20 mph above the speed limit immediately before the crash.

The trucker has been charged with vehicular manslaughter and vehicular assault for his role in this accident. He has reportedly pled not guilty to both charges.

Since the fatal truck accident injured Morgan last year, the Actor seems to be focused on his recovery and has not made any public appearances. However, all eyes will likely soon be on Morgan soon, as he will reportedly being sitting down for his first-post truck accident interview with Matt Lauer on Monday June 1st. Will you be watching?

At Cederberg Law, our trusted lawyers a formidable force that will not back down until you secure the maximum possible compensation for your injuries, expenses and losses. Let us put our experience and skills to work helping you.