Skip to content
Home/Boating Accident Facts and Statistics
Previous Next 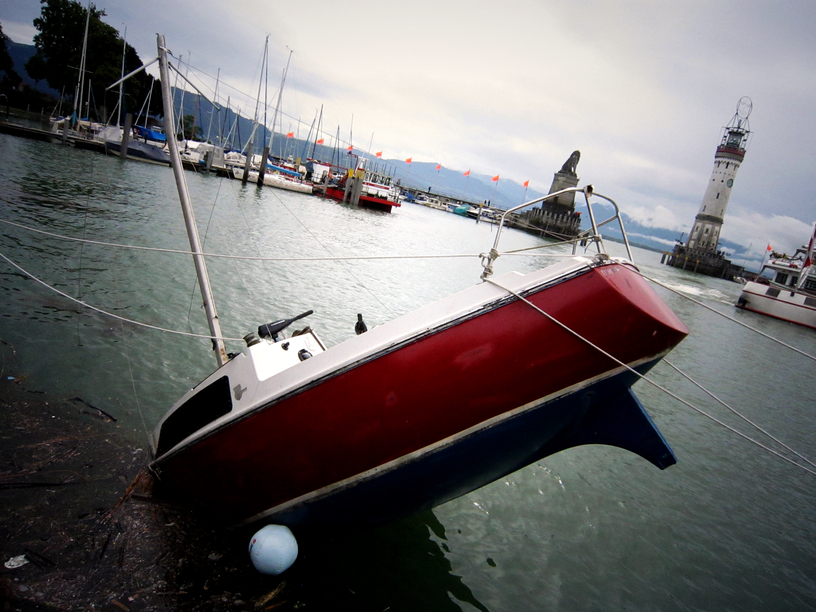 While boating, jet skiing and other water activities are fun ways to spend time outdoors, especially in warmer months, such watercraft are not always safe, and in some cases, the negligence of operators or others can cause serious accidents and injuries. In fact, just like car and truck accidents, boating accidents can be caused by reckless operators, equipment malfunctions or other factors that, in the worst cases, can result in fatalities.

Here we’ll take a closer look at boating accident facts and statistics. These statistics have been primarily compiled by the U.S. Coast Guard (USCG) and:

Operator intoxication was also a major factor in many boating accidents, as this was reportedly responsible for causing more than 6.2 percent of all of these incidents (making it the 7th leading cause of boating accidents in the U.S. in 2012).

Tragically, these all-too-common boating accident causes point to preventable errors that involved the negligence of either the operator of the watercraft or the equipment manufacturer. In such cases, accident victims will typically be entitled to compensation for their injuries and losses.

If you or a loved one has been injured in any type of boating or watercraft accident that may have been caused by negligence, contact the Boulder boating accident lawyers at Cederberg Law.

We offer free consultations to accident victims, and our lawyers make house calls and hospital visits to ensure that injured people get the legal help they need – wherever and whenever they need it. To set up a meeting with one of our trusted attorneys, call us at 303-499-0449 or email us using the form at the right-hand side of the screen.